WHY?
Crowded waiting areas in practitioner’s offices bear a high risk of cross infections because they are environments with limited space, high risk of biological contamination and long duration of stay [1]. Nevertheless, patients prefer to stay inside the office to avoid losing their place in line.

Dr. Timo Fischer, working at the Main Association of Austrian Insurance Carriers (Hauptverband der Österreichischen Sozialversicherungsträger), HV, considered in the magazine “Soziale Sicherheit” that 50% (mean 33.8 minutes) of the patients at general practitioners and 40% (mean 28.3 minutes) of the patients at specialists are waiting more than 30 minutes within the waiting area of resident physicians[2]. These are results of a survey conducted by HV in fall 2008 (n=4.000, user > 15 years, representative for all Austria).

HOW?
A Queue-Management-System, called “digital waiting room” will be implemented within medical practices and hospital ambulances in order to measure patient’s waiting time, which is going to be displayed on wall mounted screens in the waiting room. The actual queue position of the patient can be tracked with a smartphone.

GREATHER GOOD.
A platform independent, web-based system is going to be developed in order to improve the efficiency and satisfaction levels regarding the patients and the medical staff.
Further advantage of the implementation of such a queuing system is the reduction of waiting time inside the waiting room, because a personalized real time waiting time at smartphones can empower patients to spend their waiting time outside the building. Thus, risk of nosocomial cross infections can be reduced.

– Coordination with architect for preinstalation to install Infoscreens in Dr. Schlegel’s office

During the summer break the office and the webpage of our cooperation partner www.dr-schlegel.at was rebuild. According to our plans the network installation was prepared in the office. Based on that pre-installations the hardware for the Display in the office was selected. In detail the following hardware components were selected and ordered by 03/10/2016:

After Hardware testing the Raspbian OS was installed on a HCSD- Card at the Raspberry Pi and a graphical user interface based on a php/javascript solution was installed. The new list of waiting patients is automatically reloaded on the webpage by an AJAX call. 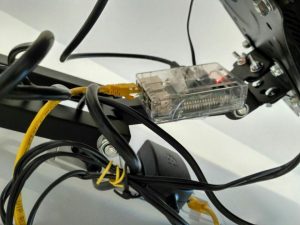 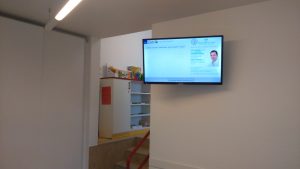 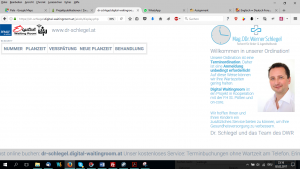 As there were many applicable evaluation methods to choose from, it was a struggle to select the most convenient method for our project. After an enquiry about the most common methods for software and technology testing, only two methods remained. The Technology-Task-Fit-Model (TTFM, Goodhue, 1995) and the Technology-Acceptance-Model (TAM, Davis 1989), both methods has their pro and contras, but we decided to rely on TAM as TTFM is more task oriented and is rather used to measure employee satisfaction.

The Technology-Acceptance-Model, which has been originally proposed by Davin (1989), turned out to be the perfect method for our evaluation and there are many reasons for that. First of all its structure is simple and it is no easy to adapt and to apply. In its original form, TAM comprises two beliefs, perceived usefulness and perceived ease of use. Venkatesh and Bela extended the TAM model and added more variables to it. They also implemented factors like social influences and cognitive instrumental processes to it and named it TAM2 and later (with even more features) TAM3. The latest model even try to integrate all features into one model, the so called “unified theory of acceptance and use of technology” (UTAUT).

As the mentioned features were too sophisticated to implement into our questionnaire, we created an extended TAM by adding external variables that are project relevant to it.

This part issues the variables and the main structure of the questionnaire. As the original two variables were insufficient for our purposes (Perceived ease-of-use, Perceived usefulness), three more project relevant variables has been added. The following questions within each variable will be displayed in its original, German form and will not be translated. 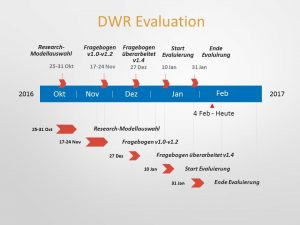 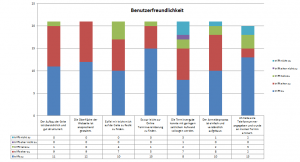 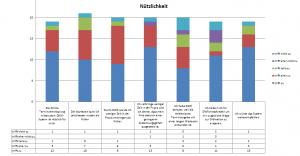 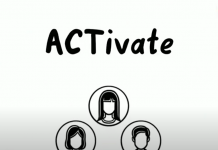 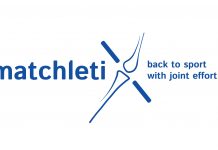 MatchletiX – back to sport with joint effort