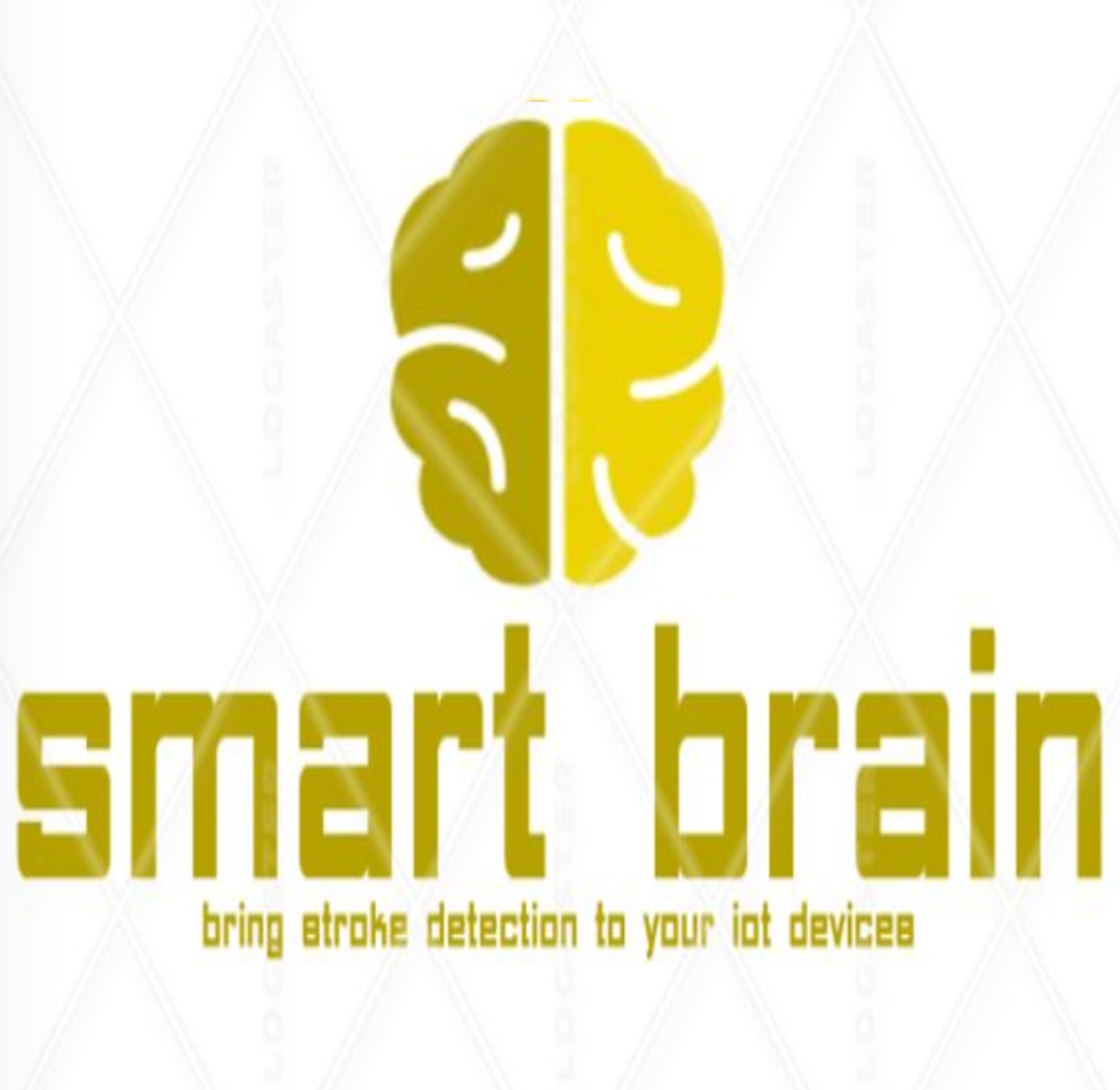 Every 20 minutes an Austrian citizen suffers from a stroke. Only a third of the affected people fully recover, while approximately 20 percent die. In about half of the patients, illness related damages remain.

If someone suffers a stroke, time is the determining factor which decides about survival and the extent of secondary damages. An important condition for a fast and successful treatment is the knowledge about the illness and its symptoms.

In the smart brain project a chat bot for stroke clearing-up to increase the health literacy concerning stroke and its symptoms has been developed. A clear focus of the project was the usability and portability. Because of the conversation-based interaction with the chatbot, the system is easy to use especially for elderly people. The services for Natural Language Understanding can be used on many IoT (Internet of Things) devices such as Google Home, Smart TVs, Smartphones, Tablets or PCs. The prototype was implemented on an Amazon Echo using an Alexa Skill.

The prototyp was tested on 10 people over the age of 60 years. The experiment with Alexa and the skill “smart brain” was divided into 4 phases and took about 20 minutes. 1. Phase: A brief explanation of the benefits and the background and the development of “smart brain”, as well as the use of Alexa was given. 2. Phase:There were five different categories, such as frequency, effects, risk factors, symptoms and prophylaxis of stroke for the probands to choose from. They had the opportunity to choose at least two of the five categories and to formulate appropriate questions for Alexa themselves. 3. Phase: The probands could ask Alexa any questions about a stroke. In the last phase the probands were asked to fill out an anonymous questionnaire and had the possibility to give a written or oral feedback on the Alexa Skill “smart brain”.

Results: The interest of the tested target group (age over 60) for a smart home device is rather average to low and they are also a little bit sceptical.  Averaging 7 out of 10 points was achieved in terms of the usefulness of the chat bot. The majority was able to start the skill at the first time and 6 of 10 people didn’t need a further clarification. All other parameters (usabilitiy and intention to use) that were evaluated are more in the midfield. With these results there is no real statement about the affection or aversion possible. Anyway, for a test group of 10 people only an advanced takeover could be made. 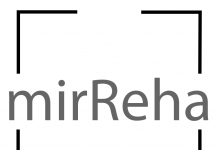